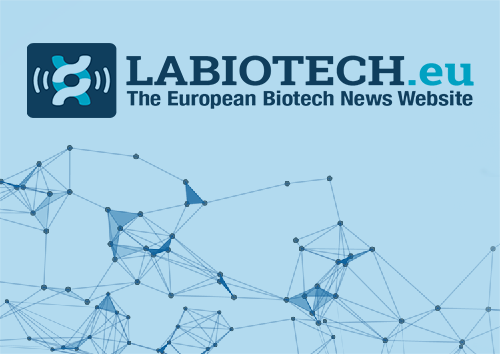 Meet one of the Most Impressive French Biotech Entrepreneurs

The previous executive profiles we did, namely on Joern Aldag and Philippe Dro, are hard acts to follow, but Bernard Gilly was more than up to it. Bernard has a broad set of achievements for a broad set of lessons and takeaways. Here are the major ones.

You might have seen Bernard Gilly’s name in the headlines recently for the successful IPO of Gensight Biologics, one of the leading genetherapy companies in ophtalmology.

He founded and led Pixium Vision, which developed the most advanced artificial retina sold in Europe today; at the same time, he started iBionext, the fund he used to support Pixium Vision for which he raised over €250M raised in 4 years, as well as several other companies including Gecko Biomedical, BrainEver and Chronocam.

And these achivements are from just the last 5 year!  If we go back another 20, he was the CEO of Transgene, the first true French biotech company; a partner at Sofinnova Partners for 5 years; and then founder of Fovea Pharmaceuticals, which was sold to Sanofi in 2009.

Very few people in Europe can claim such high achievements in so many areas as Bernard did by taking on executive, founding and investor roles; that’s why i was so curious to hear about his career.